Debye Delorean Kerbey began singing and learning big  musical scores at her Grandfather’s piano musings, age 3. Learning to sing big songs and church music lent itself to a music life of exploration into style and genre.

Debye went forward with music and acting in her formative school years with exceptional teachers and the music revolution that was the 60’s and 70’s. She began singing and recording in High School with  “older boys” bands, when they needed a “girl voice”. Her songwriting passion struck in her mid-20’s-late bloomer- and she put her first band together with her own originals and covers to perform live around Phoenix.

In 1986, Debye met Alan Kerbey and a 35 year songwriting performing and recording partnership was kicked off. The songwriting continued to develop long distance through the blessings of online technologies.

Dream-a-Month® is a multi-media lullaby concept that includes original music, illustration, video and merchandise. It is the culmination of years of creative collaboration with artist family and friends.

Debye lives in Boston and spends extensive time in her hometown of Phoenix, Arizona. Happily married to the love of her life, Mac, Mother of 3, Yama of 4, would be sculptor and headphones always on!

Anne’s Report Card from First Grade said that she could pay attention more. Daydreaming was, and continues to be, one of her most important skills. Good thing the school windows were up high and unavailable to little kids, or she would have spent all day staring outside. It wasn’t that she wanted to go outside and play, because she could do that, but it was to try to see everything; every same and every change. Thank goodness her school offered art, where she started to create things. Where she started to learn about herself.

Anne’s mom always encouraged her to learn a skill so that she could support herself and not depend on someone else. Since she failed typing (on purpose) and was assured that  “nobody ever got rich making art”, she knew her career options had to be somewhere else. After waiting tables for most of high school (worst waitress by far), she decided she would go far away and start with a fresh view. That meant joining the Navy. At that time, getting away was the most important thing.

So, 25 years later, after many careers in electronics, logistics, and sales, Anne came full circle when she had the opportunity to go to art college. It was her original intention to study painting, sculpting and fine art, but her life-long training kicked in i.e., she wanted to earn a living as well, so she chose to study Graphic and Interactive Design. The courses included painting and sculpting, much to her delight, but with the purpose of better understanding the design process.

In 2010, the same year she started college, Debye called, and she and Anne started the Dream-a-Month® conversation. Eleven years later…

Anne has been happily married to Marcus for over 30 years and continues to thrive, embraced in his strength and encouragement. Marcus has been the bedrock on which she has stood during every life change, and his support has made this all possible. 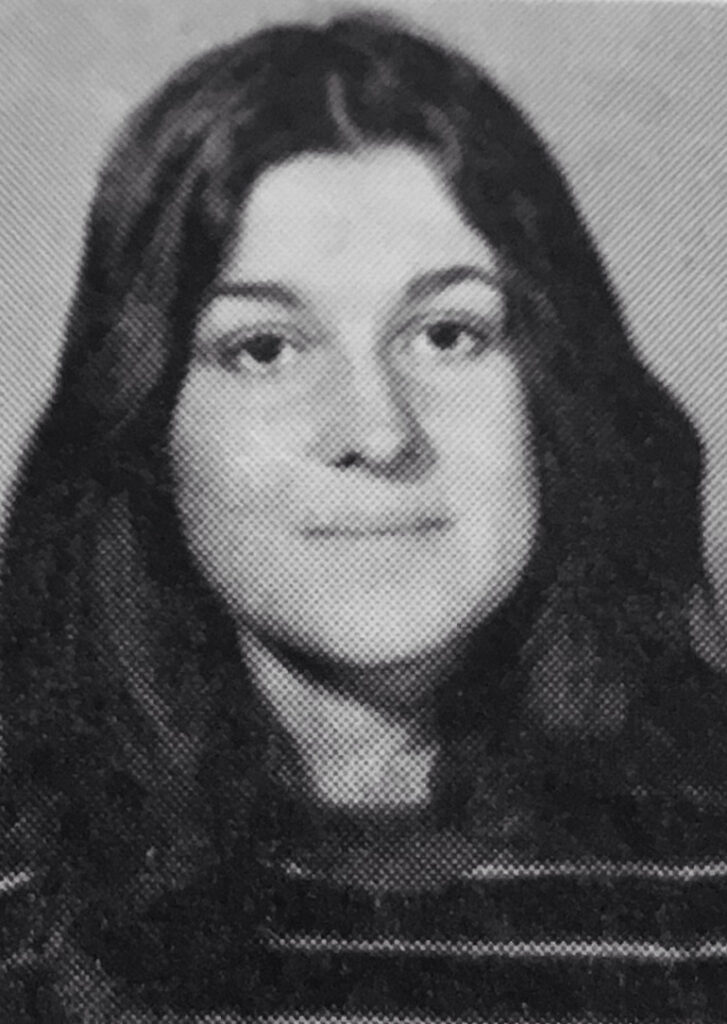 Once upon a time at Central  High School in Phoenix, Arizona there were two 13 year old girls who met in PhysEd class. One was playing Air Guitar and the other Air Trombone… while we did warm-ups our own way.  A genre all its own in 1970.

One was a singer & drama geek and the other a budding artist who failed Drama class because the stage was too frightening. These beginnings are the center of our story.

Those two girls went on to live, love and develop their artistry; on separate coasts and sometimes in other countries. Occasionally, the two would meet briefly for some social event in the place where they grew up, their life center. No matter how far we roamed, we stayed in touch, even though casually.

Then almost 40 years from that impromptu Air Concert, they met once again to explore and collaborate on an idea. This idea was to blend their talents in music and visual arts into an expansive and illustrative lyrical book. Debye had shared her idea with a mutual friend, Susan, lamenting that she did not know an artist to join her in this future project. She said, “Call Anne.”

The old friends were both busy with life; relocating and re-establishing homes, a few times, working day jobs, and going back to school while continuing to be integral, supporting  members of their families. They began their collaboration as a team by designing graphics for websites and print, and developing branding for a variety of businesses, while still  living busy, happy lives. The Dream-a-Month® idea collaboration flourished alongside of all this happy life activity and in 2017 the concept was fully realized and moved to product development. And here we are now at another beginning; Dream-a-Month® 2021.

At the truest center of this partnership is a life-long interest, and enjoyment and respect for each other as artists and women.

Thank you for helping our Lullaby Sing!